Trailer HIDDEN IN THE SPOTLIGHT on RTL Boulevard 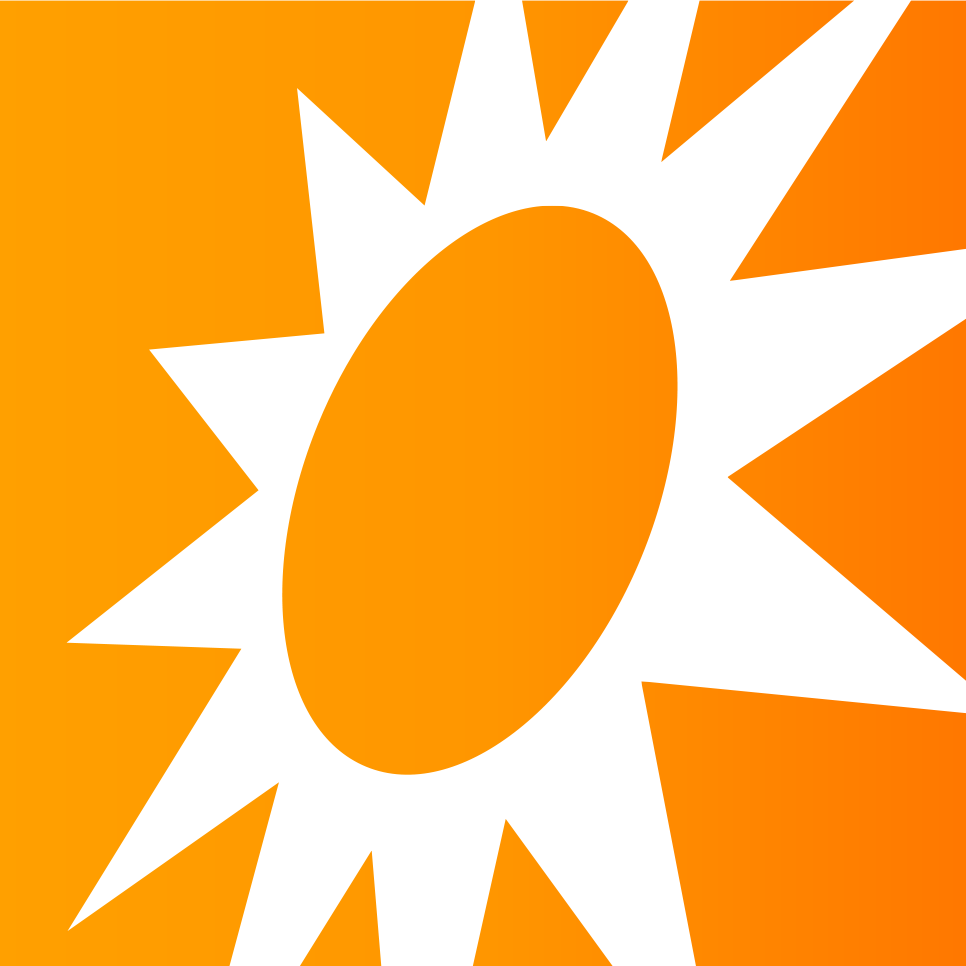 Last Saturday evening the official trailer from our new feature film “Hidden in het Spotlight’ was shown for the first time on the episode of RTL Boulevard.

The film, ‘Buiten is het Feest’ in Dutch, will has its official premiere on Monday September 28th as a part of the Dutch Film Festival 2020 in Utrecht. Ticket sale starts at the end of August at participating cinemas and movie theaters. For more information, visit www.filmfestival.nl. The Dutch Film Festival will take place Friday September 25th – Saturday October 3rd.

The film can be seen from October 22nd in the cinemas! Ticket sale starts at the end of august at participating cinemas and movie theaters all around the country.