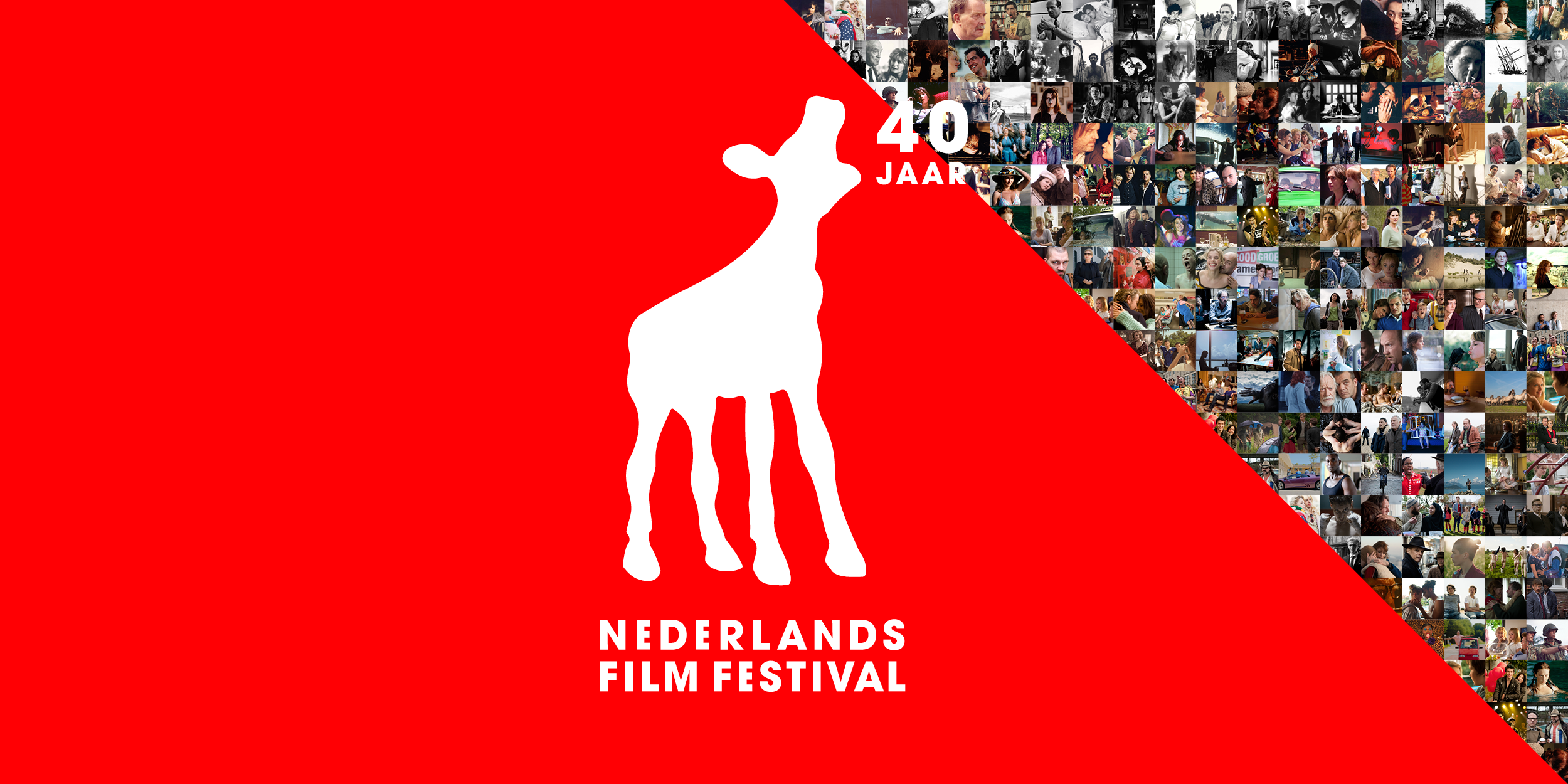 200px200px
0
Three of our films made it to the ‘Alle 40 Goud’ list! Last Friday the Dutch Film Festival released the Alle 40 Goud list including our feature films ‘Achtste Groepers Huilen Niet’, ‘Süskind’ en ‘Van God Los’.
On the occasion of the 40th anniversary; the Dutch Film Festival presents Alle 40 Goud. In recent months, the public has made a choice from around two hundred homegrown feature films that have been awarded a Golden Calf since the first edition of the festival in 1981. The public could vote for their favourite Golden Calf film from the past 40 years. We are proud and honoured that three of our feature films are chosen for this golden list! 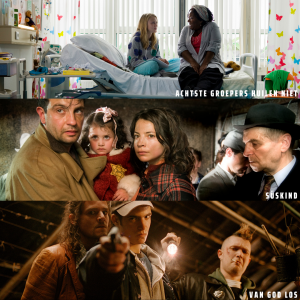 The program Alle 40 Goud can be viewed online from September 25th to October 3rd via filmfestival.nl/Alle40goud.

Our coproduction NASIR, by Arun Karthick, will be screened online at MoMA The Museum of Modern Art! 🎬 The screening dates are December 14th until December 18th 2020. For more information, visit moma.org/calendar/ev…

In case you are in need of a new Netflix #series, watch Keizersvrouwen! After a long wait, our 10-episodes series ‘#Keizersvrouwen’ (Women of the Night) is available on Dutch #Netflix. Today the series even reached number 5 in the top 10 🤩

Today our new feature film #buitenishetfeest releases in 80 theaters around the country! 🤩 For locations and times, visit filmladder.nl/film/b… pic.twitter.com/IByb…

About a month ago