Right now, Julia is working on the short dance film HER BODY (dir. Daphne Lücker) and short film THE MAN WHO CHANGED IN APPEARANCE (dir. Max Lunter), as well as feature films and series in development. 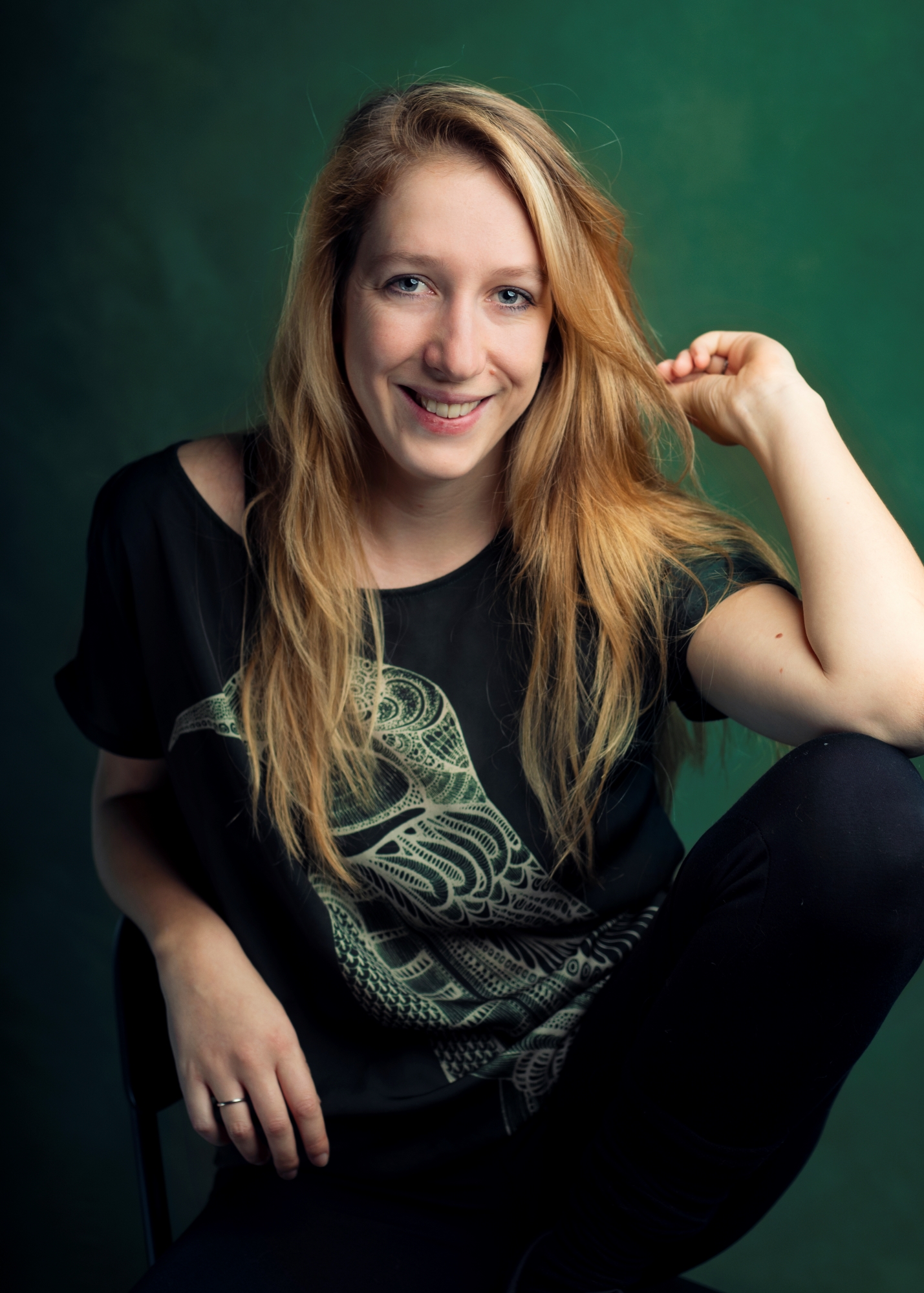