First, Ibo changed countries, then he switched careers. Already interested in literature and philosophy, one fine day he decided to follow his heart and become a writer/director for film, attending classes by the likes of Jos Stelling, Paula van der Oest, and Tamara Bos.

After building his CV on the theoretical (narratology and dramaturgy) and the practical side (assisting on set and even being an extra), he joined Rinkel Film in early February 2015 where he works as a producer, scouting and nurturing new talent, and lending his dramaturgical and creative talents to all on-going projects. He also co-founded Alchemic Film and is producing one of his hero Tarr’s students. Their first collaboration made the Cannes Cinéfondation selection. 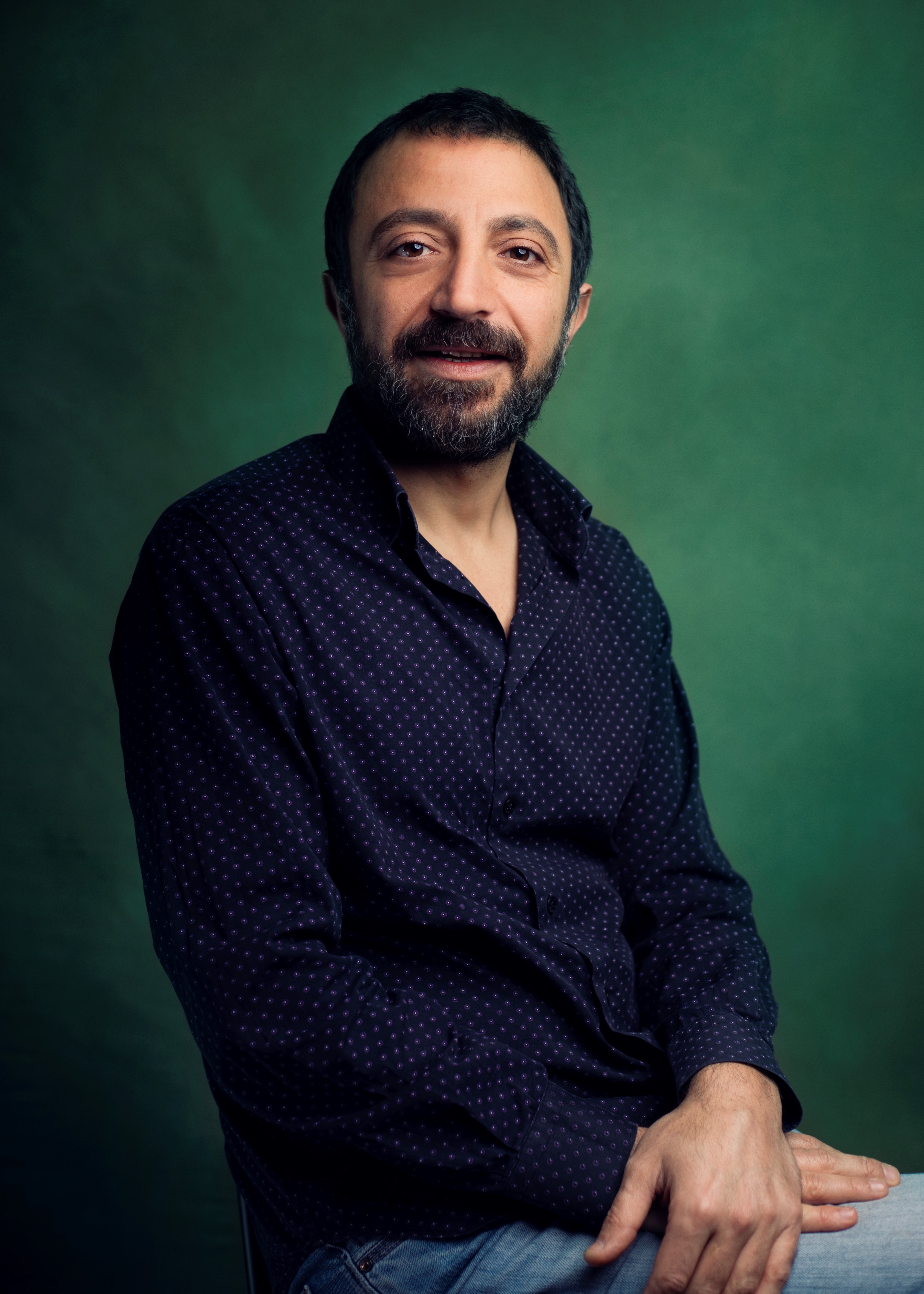