Welcome to Rinkel Film, an Amsterdam-based film production company founded by Reinier Selen in 1996. We have produced a variety of multiple award-winning features, TV Series and TV movies for the domestic and international market.

Our films have premiered, screened in competition and have been awarded at Cannes, Sundance, Toronto, Locarno, São Paolo, Beijing, Tokyo and San Sebastian, next to being Oscar-shortlisted and nominated for the European Film Awards. We produce content that matters, often inspired by true stories and always in co-production with international partners. We embrace emerging and established creatives by providing a creative atmosphere where quality is our only focus, and choose to tell relevant and challenging stories that others might leave untold.

In the past twenty years of Rinkel Film, we have produced more than 25 films and TV series and grossed over 50 awards and 275 festival selections. 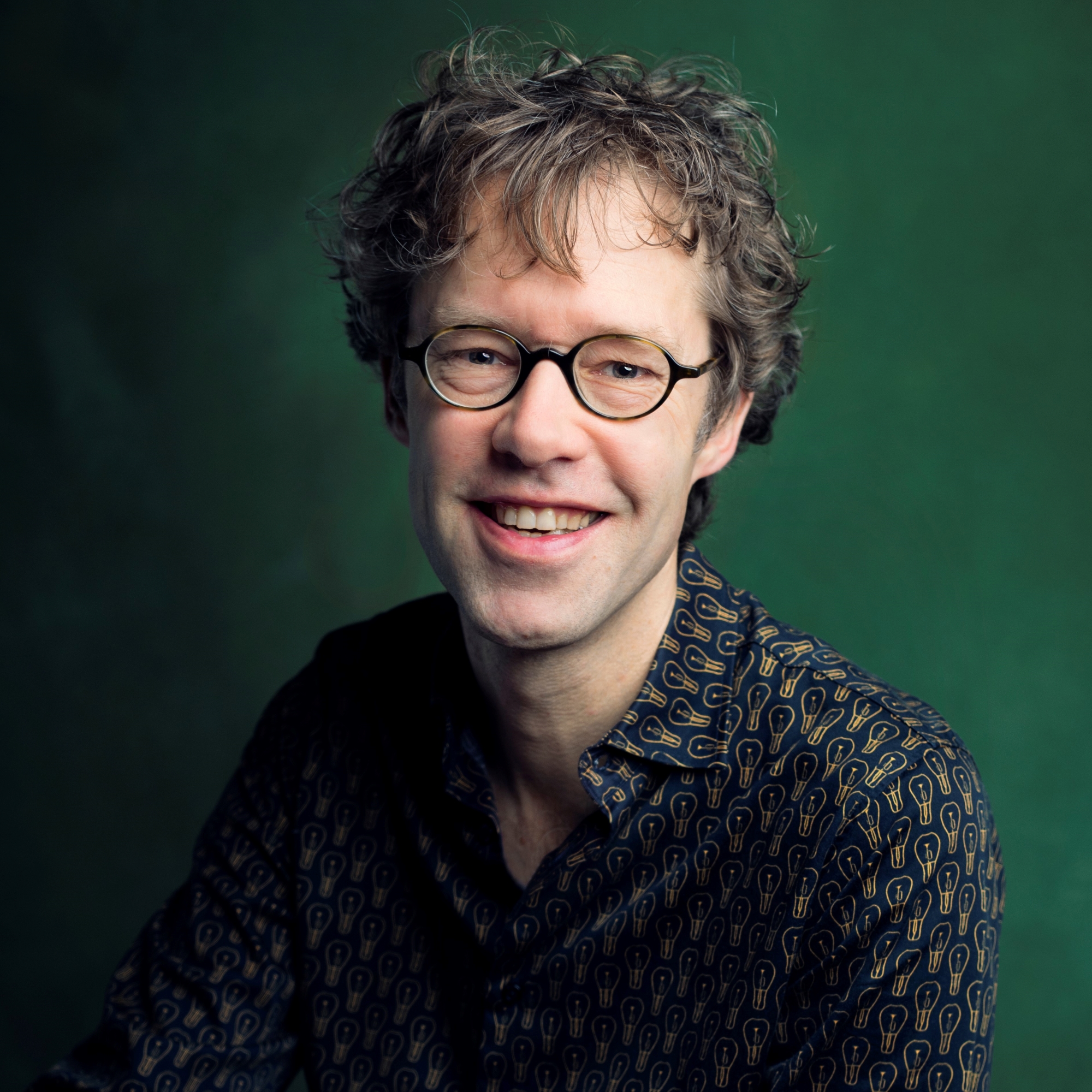 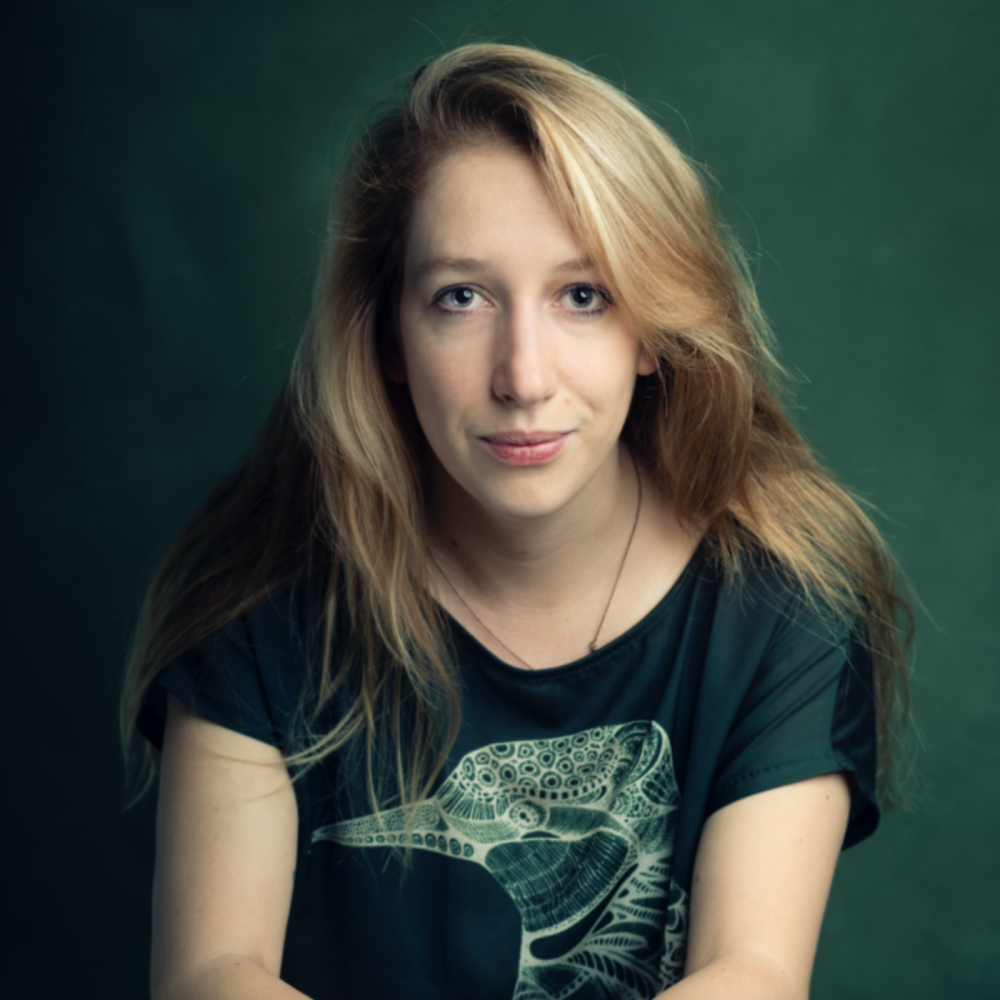 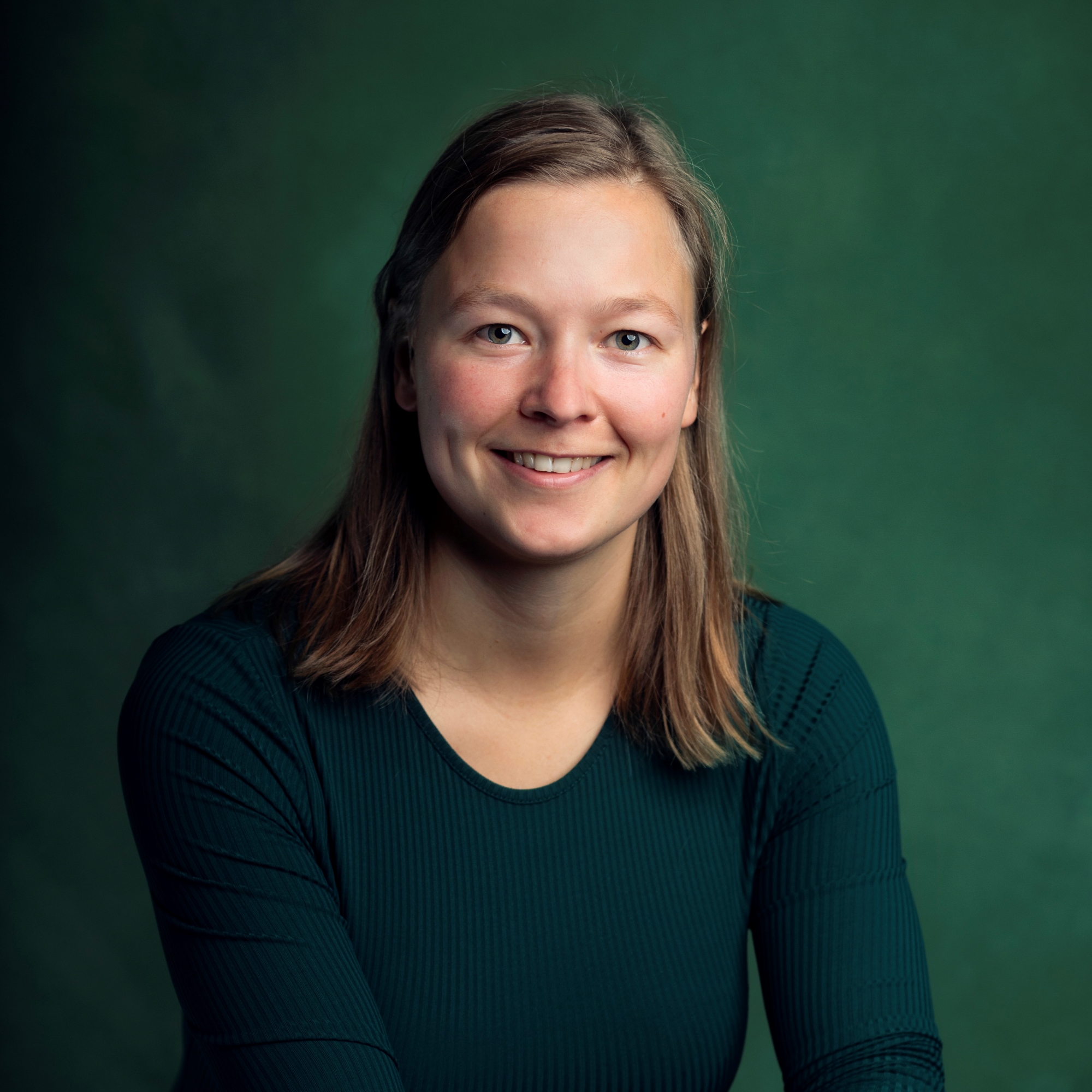 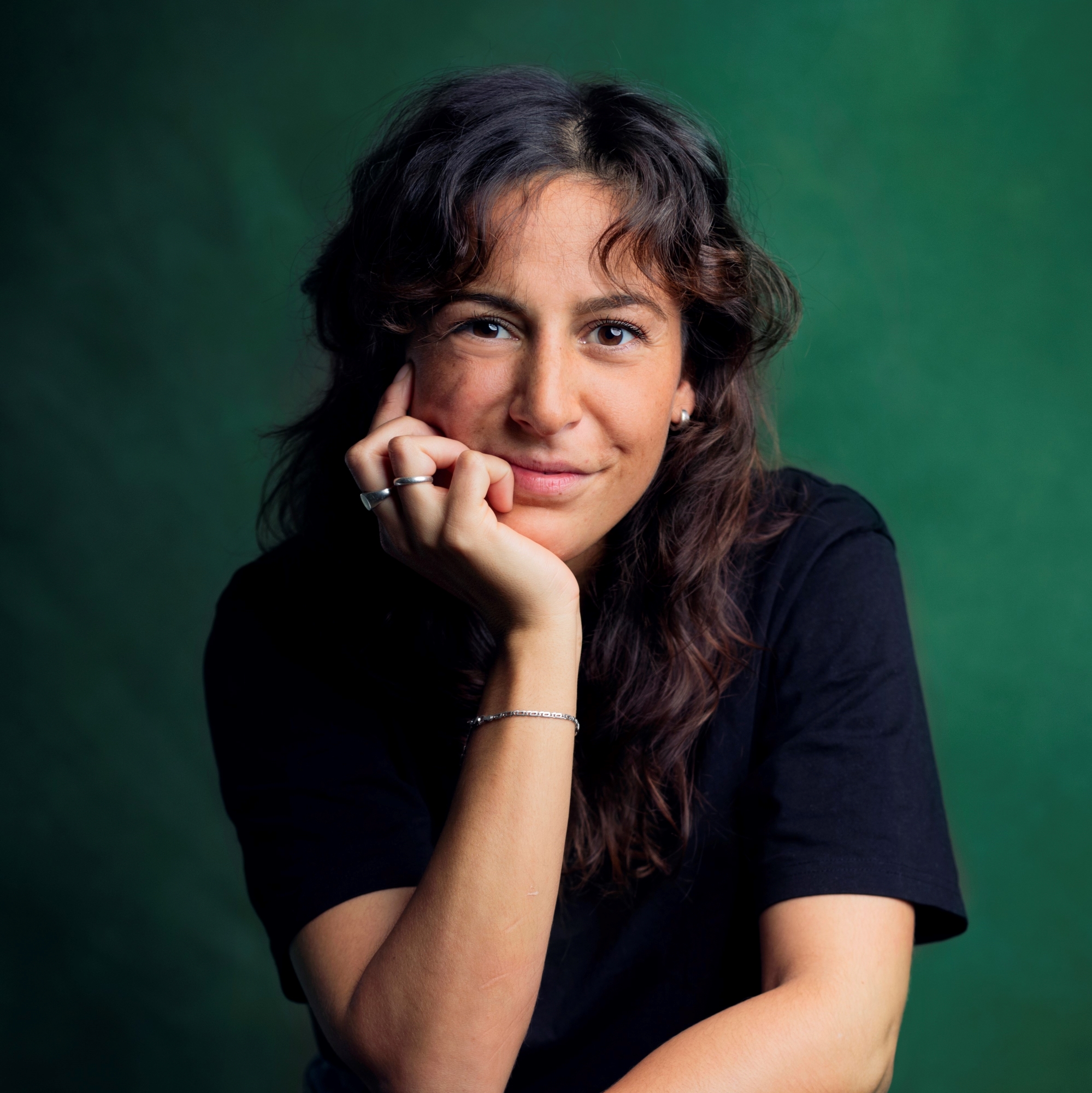