Writing from an early age, Thomas quickly learned how to tell a story as vividly and engaging as possible. When he started writing little scripts for commercials during his Media and Communications studies he knew he had found his true calling. He entered the Netherlands Film Academy and in 2019 graduated as a screenwriter. Already during his studies he was often asked to provide feedback or guide other filmmakers through their process. In the years after graduating Thomas worked as a freelance screenwriter on several films and webseries, and gradually shifted to working more as a story editor, dramaturg and creative producer. As a storyteller Thomas wants to make contemporary, abstract social themes tangible by telling recognizable and personal stories. Something he can do in the development of several projects for Rinkel Film. 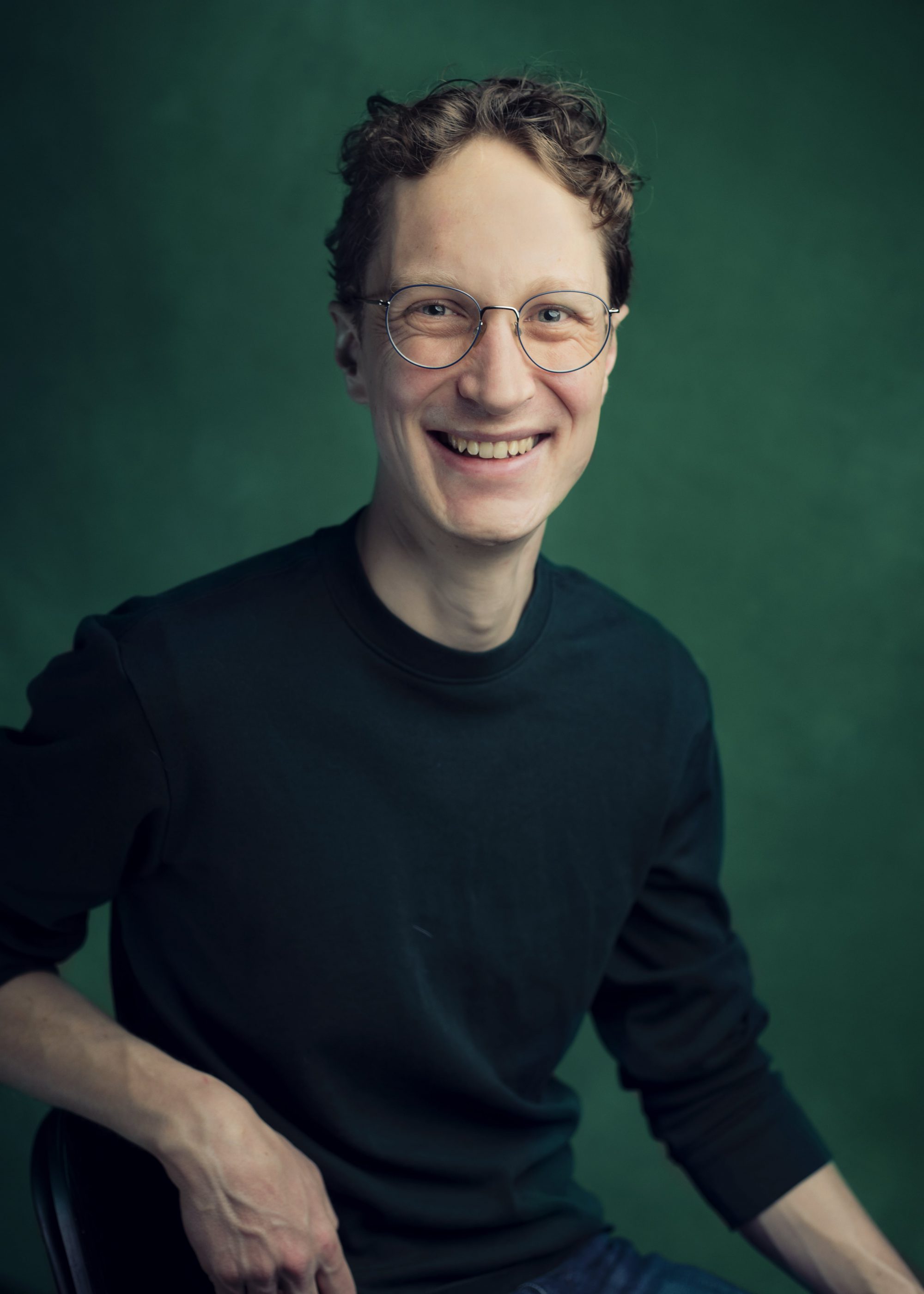