For his graduation films LUCKY STRIKE and RALENTIR he received the Grolsch film prize for the most promising talent. Mark received the NPS award for it best short film for GITANES in 1998 and for ONLY in 2004. This last film was part of the BOY MEETS GIRL STORIES, a series of 34 short films about falling in love. A new series of short films LIFE IS BEAUTIFUL came out in 2011. In 2004 he directed the dance film VALSWALS this film won the Prix d’Italia and was nominated for an International Emmy Award in 2007. In 2009 Mark directed his first feature film THE LIFE OF A DAY this one was selected for the Rome Film Festival. In 2010 the release of his second feature film SHOCKING BLUE, the film received two Golden Calf nominations. Mark’s telefilm THE STRONGEST MAN OF THE NETHERLANDS, was selected for the official selection of the 2011 Berlin Film Festival and nominated for a Crystal Bear. This film also won the Prix Europa and was nominated for an International Emmy Award 2012. In 2013, the film MEN’S HEARTS released and achieved Gold and Platinum movie status. Directed in 2015 Mark the television film RABARBER, this film won the audience award at Cinekid in 2015 and International Emmy Award 2016. In 2017, he directed SILK ROAD, this film was nominated for the Prix Europa. In 2019/2020 Mark realized the TV series THIS IS US. In 2022 he made the Dutch feature film ZOMER IN FRANCE. 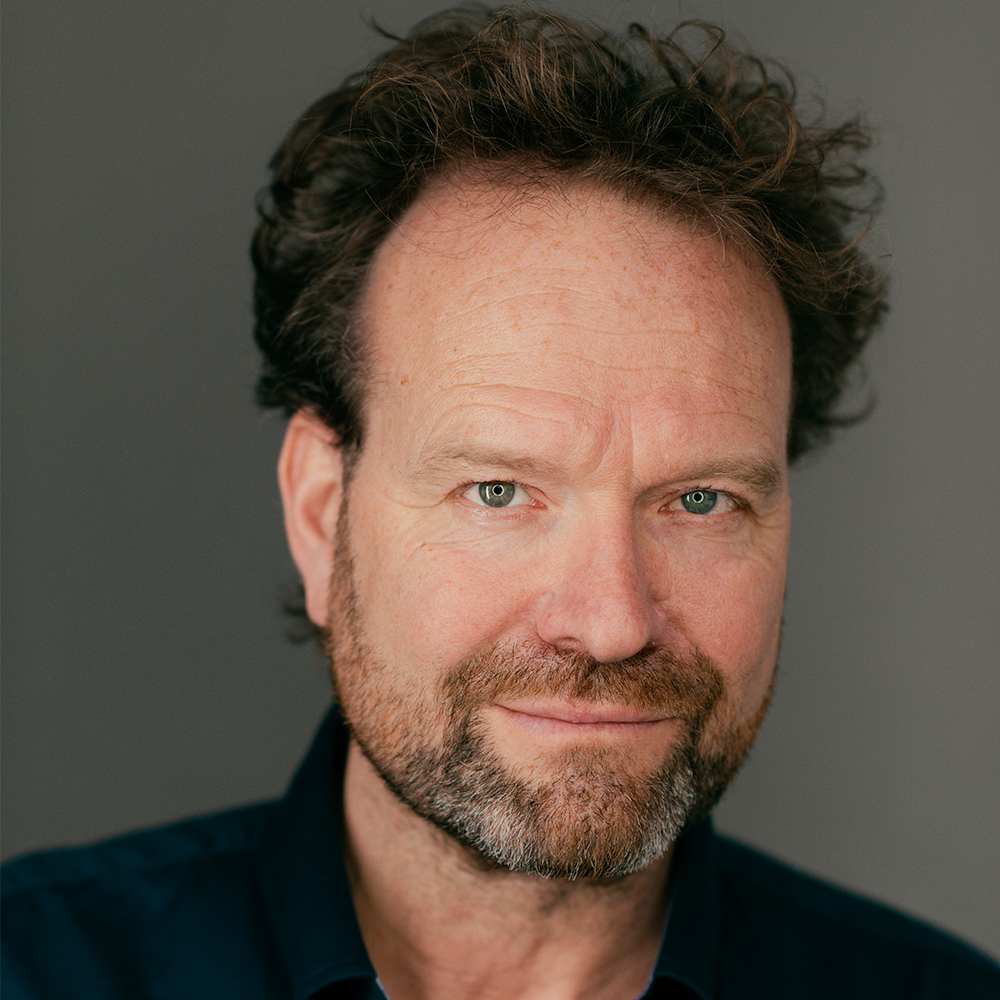