Julia is also Head of Documentary within Rinkel Film, under the name ‘Rinkel Docs’. 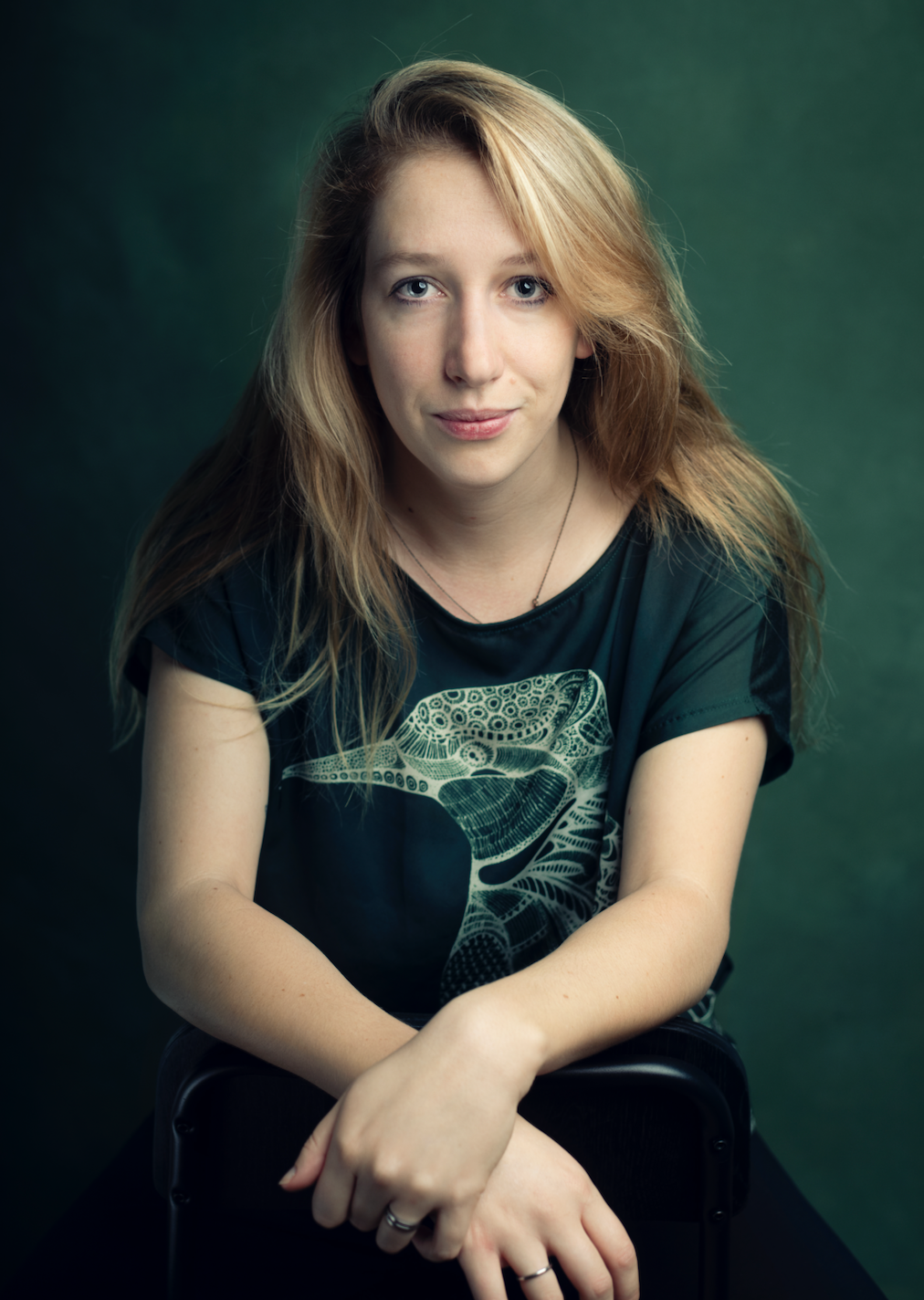