Jelle graduated from the Netherlands Film Academy in 1985, receiving the GNS-prize for best graduation film (CLOSER TO POWER). He went on to direct a film about the life of poet Jan Arends. ARENDS starred the late Jeroen Willems and was nominated for Best TV Drama Golden Calf. In 2009 he made his first feature: CARMEN OF THE NORTH, following in the footsteps of his grandfather Hans Nesna who directed a CARMEN OF THE NORTH with Dutch film pioneer Maurits Binger in 1919. Jelle’s CARMEN garnered a Golden Calf for Best Soundtrack at the Dutch Film Festival.

Since 2010 Jelle has been working as a creative producer with Rinkel Film, the drama ACCUSED being the first and very successful result. And not just because it was shortlisted for Best Foreign Film-Oscar, but because it kept an important issue (in this case the miscarriage of justice) on the public radar. Recently Jelle has developed the features RAFAËL (2018) and HIDDEN IN THE SPOTLIGHT (2020) (which is his next directorial outing). Again films based on true events and thus projects that confirm his social engagement. 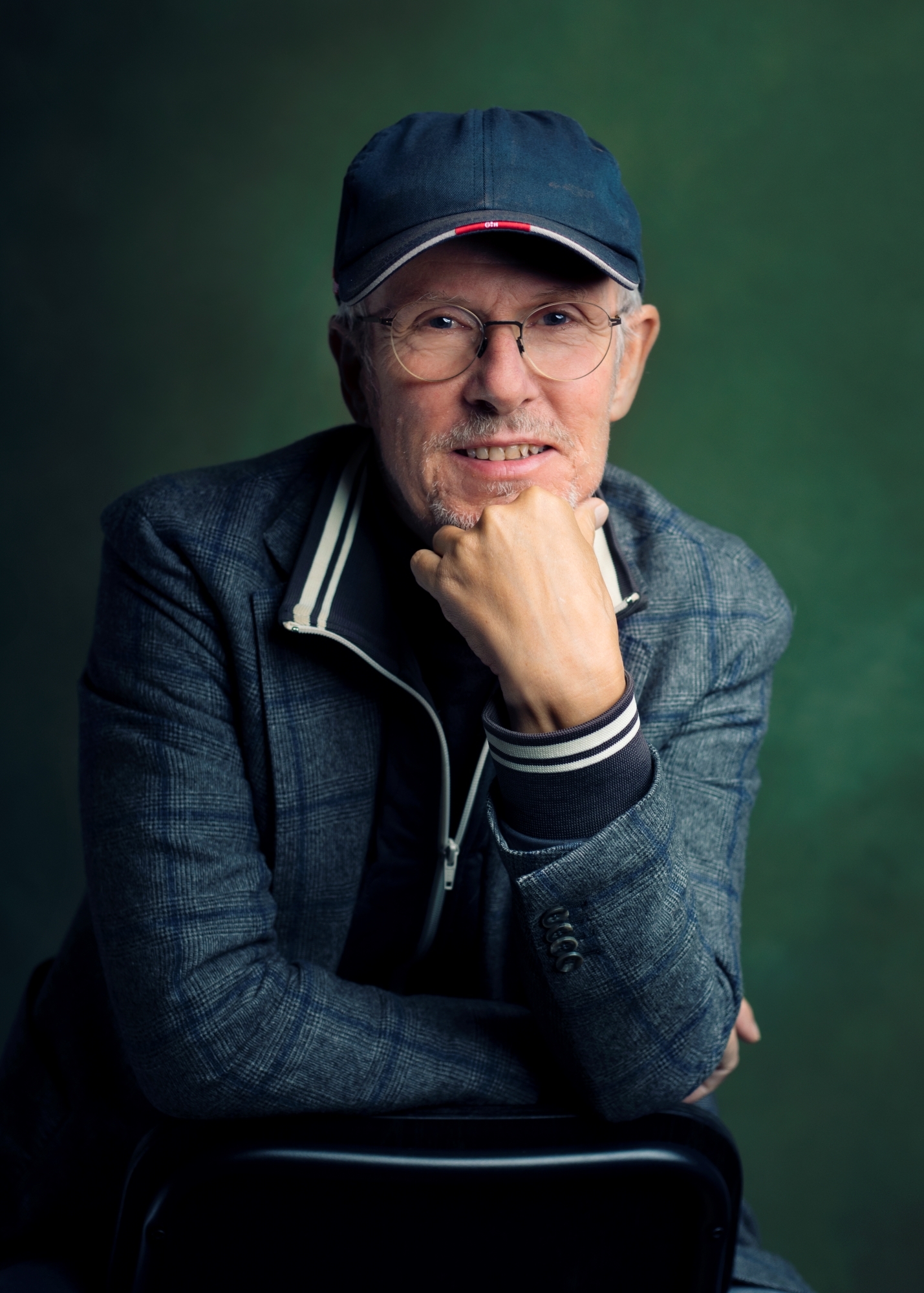