During her bachelor’s ‘Media and Culture’ at the University of Amsterdam (UvA), Asja took every chance to gain more experience. She took part in multiple committees for Study Association Off-Screen like the Social Activities Committee – in which she organized events – or the Promotion Committee. She was the Head of the Promotion Committee, in which she coördinated the production of short promotion videos, posters and merchandise. Besides being the Head of the Promotion Committee in her second year, she was also a board member of the association. Her electives contained some extra film subjects, a minor’s History and an editorial internship at the KRO/NCRV for youth series SpangaS. At SpangaS she managed multiple social media accounts and she enjoyed writing articles for the website for a young audience. After graduating her bachelor’s, Asja started the UvA master’s ‘Documentary and Fiction’. During this master’s, the documentary part was mostly based on doing research, while the fiction part mostly focussed on storytelling and dramaturgy. After the internship for her master’s at Rinkel Film: Research and Dramaturgy, she is currently working at Rinkel Film as Junior Dramaturg. 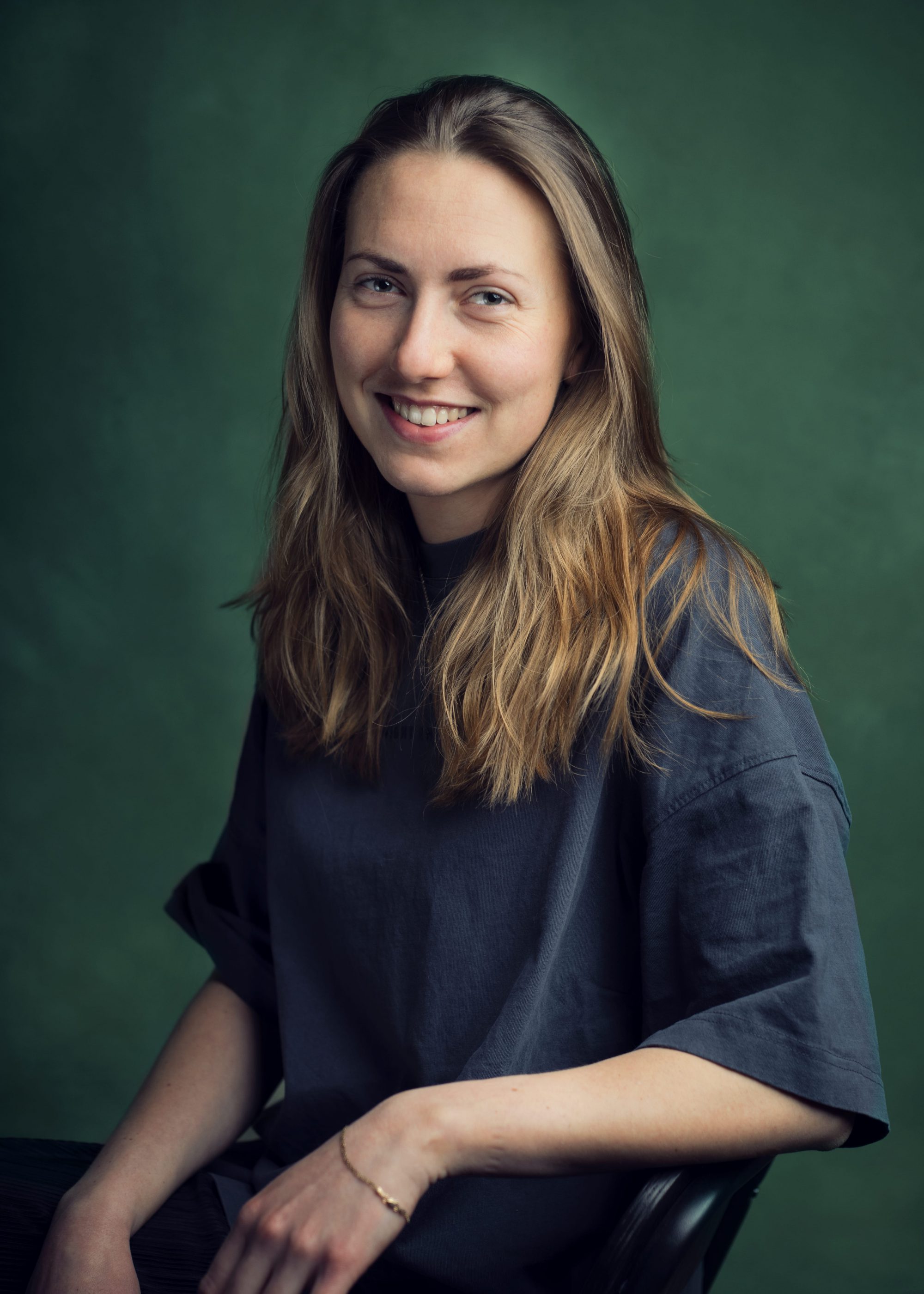